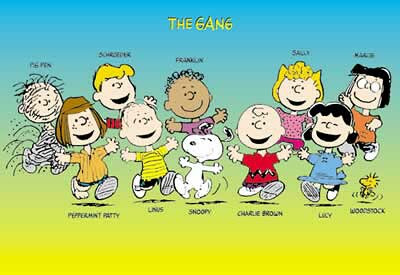 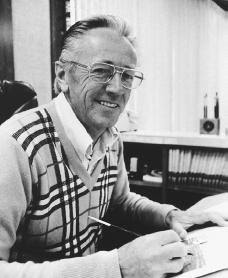 The great and famous author of the “Peanuts” comic strip, Charles M. Schulz, began his life on November 26, 1922. He was born in Minneapolis, MN to Carl and Dena Schulz. As a child, he discovered that he had a talent for drawing and a love for comics. He and his father had a weekly ritual of reading the comics every Sunday in the paper. When Schulz attended kindergarten, his teacher told him, “Someday, Charles, you’re going to be an artist.” 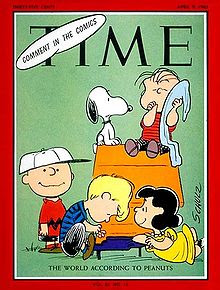 As of February 27th, Universal UClick will begin syndication of Peanuts. As the changeover of syndication between United Feature Syndicate and Universal UClick occurs, some newspapers are using this as an opportunity to ask readers if they want to keep the Peanuts strip. The response from Peanuts fans has been an overwhelming, "Yes!"

For more reactions from fans, here is a link to a Yuma, Arizona newspaper's column on the subject: Peanuts Opinion

It is a wonderful confirmation that Sparky's work is universal, timeless, and continues to be important to his fans. —Jean Schulz 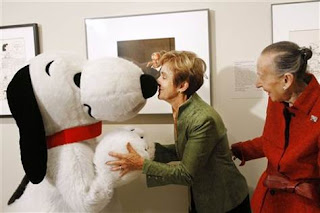 Jean Schulz, center, widow of Charles Schulz, rubs noses with Snoopy in front of a portrait of Peanuts creator Charles M. Schulz at the National Portrait Gallery in Washington. Estrellita Karsh, wife of photographer Yousuf Karsh, is at right. (Courtesy of MSN - Today the Arts) 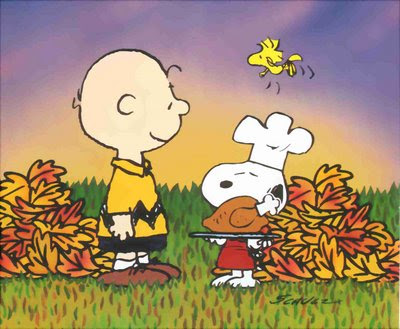 Sparky Links:
► PEANUTS!
► Peanuts Comics
► Snoopy's Home
► Schulz family plans future
► Charles M. Schultz Museum
► Jean Schulz On 60 Years of "Peanuts"
Jeannie Schulz, the cartoonist's widow, said she often hears from people at the Charles M. Schulz Museum in Santa Rosa, Calif., about how well the characters reflect their own feelings. That may be a key to the Peanuts' longevity, she said."Reading Peanuts got people through really tough times in their childhoods," she said. "I think it's mirroring their feelings that life is tough, knowing somebody else is in the same boat as they — and yet having hope."

"Until people change. Until they take a pill to become perfect people and all have perfectly balanced personalities ... I think he's given them a touchstone," she said. "He's given them something to let them know that they're all right. ≈ Jean Schultz
Posted by Unknown